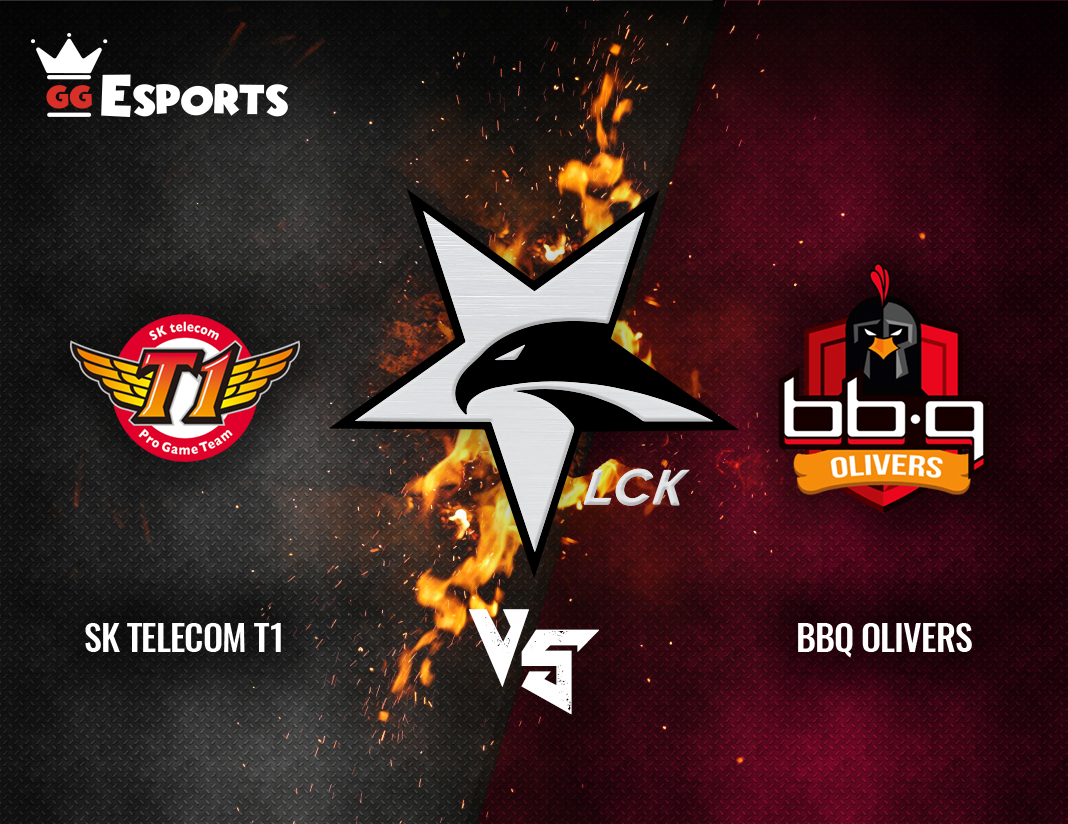 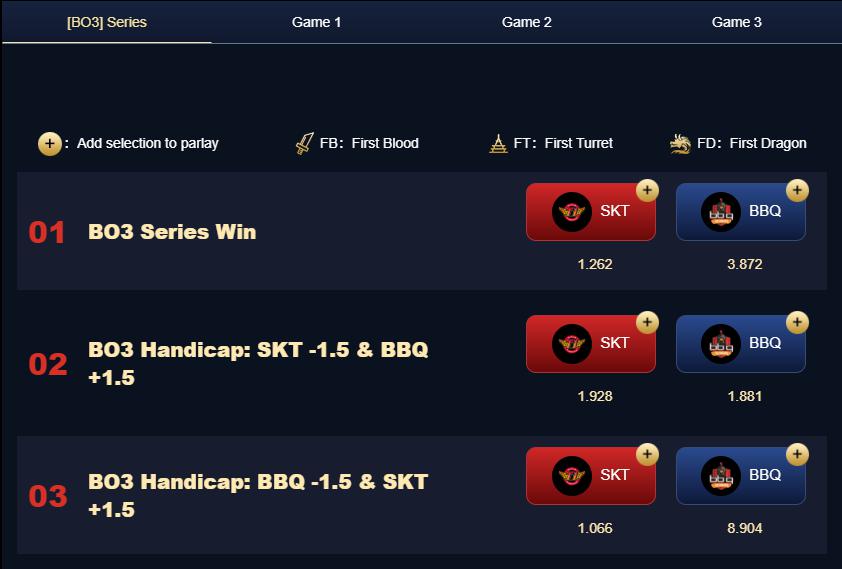 SKT is almost missing their ticket to S8 Worlds if losing one more game. Pirean replaced Faker won the game with 2:0 last week against HLE. It is doubtful that is it Faker already got benched out, but it should be a strategic plan for SKT which aim at more prepartion time for Faker in the future game.

Although BBQ is the lowest ranking in leaderboard, they beat AFs with 2:1 last week. They might be an underdog winin this matchup to fight back SKT.

Last time both team were ended up with SKT 2:0 and editor trust SKT should recover their team performance and have a good game this time. Editor's choice goes to SKT 2:0 victory.