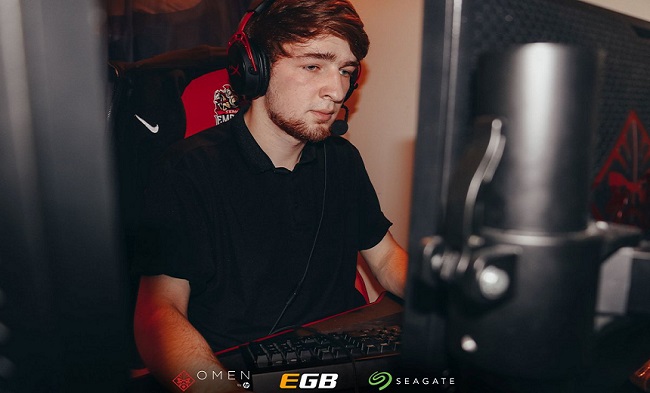 Team Empire has shuffled around both of their rosters - Hope and Faith before the new year sets in.

Just over one month ago Team Empire made a change in their lineup and had announced the formation of two squads under their banner - Team Empire Hope and Team Empire Faith, the first being their primary roster. The roster changes then included the departure of Vladimir "Chappie" Kuzmenko, switching Oleg "sayuw" Kalenbet off the main roster to Team Empire Hope and adding Sergey Alexandrovich "G" Bragin and Fedor "velheor" Rusikhin to the main lineup.

Since then, neither of the two teams have had any notable success or achievements and it seems that the organization is looking for some big changes before the next wave of DPC qualifiers is knocking on the door.

Zaur "Cooman" Shakhmurzaev, Igor "Maden" Modenov and velheor have been shifted to Team Empire Hope while Kiyalbek "dream'" Tayirov and Sayuw have moved over to the Faith roster. The swaps essentially mean that only Rodion "MySmoon" Fomkin has left the organization while Stanislav "633" Glushan has been added as standin, coming over from Espada.

At this time, that means Espada has lost two players in just a matter of days, having also seen Alexander "Immersion" Hmelevskoy depart the team for Gambit.